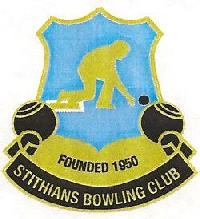 By continuing to use this site you agree to the use of cookies to enhance your browsing experience.

Highlights of our recent History.

The club now has indoor toilets, within the Club House. This is a great improvement on the previous situation as those who have visited in the past will know.

The work has been carried out with substantial input from members who have given their time and effort as well as utilizing tradesmen where necessary.

The club now has a second changing room which was the cabin previously used by the Stithians Pigeon Club. It is being altered and refurbished ahead of the season. 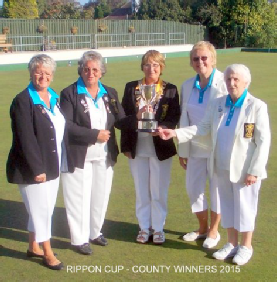 The Club also won the Evening League for the first time and Sandi Griffin (regrettably since deceased) won the Kernow Cup.

2015 A successful year for the Ladies. 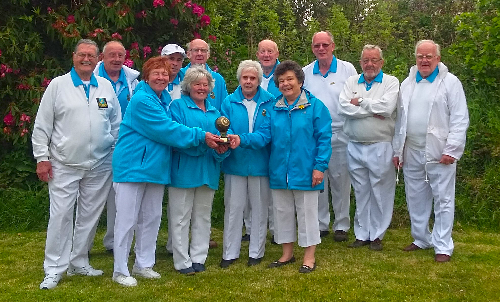 A good start to 2016 when we won the Carnon Challenge Trophy.

Three teams from each of four clubs, Carnon Downs, Perranporth, Stithians and Truro, each play three matches of 12 ends on a  round robin basis. 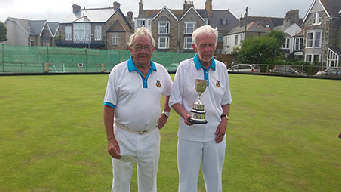